As "SAP Business One Partner of the Year"

SAP has recently announced the Pinnacle Award Winners 2017 and we are proud that United VARs partner Seidor will receive this price at SAPPHIRE as “SAP Business One Partner of the Year”. 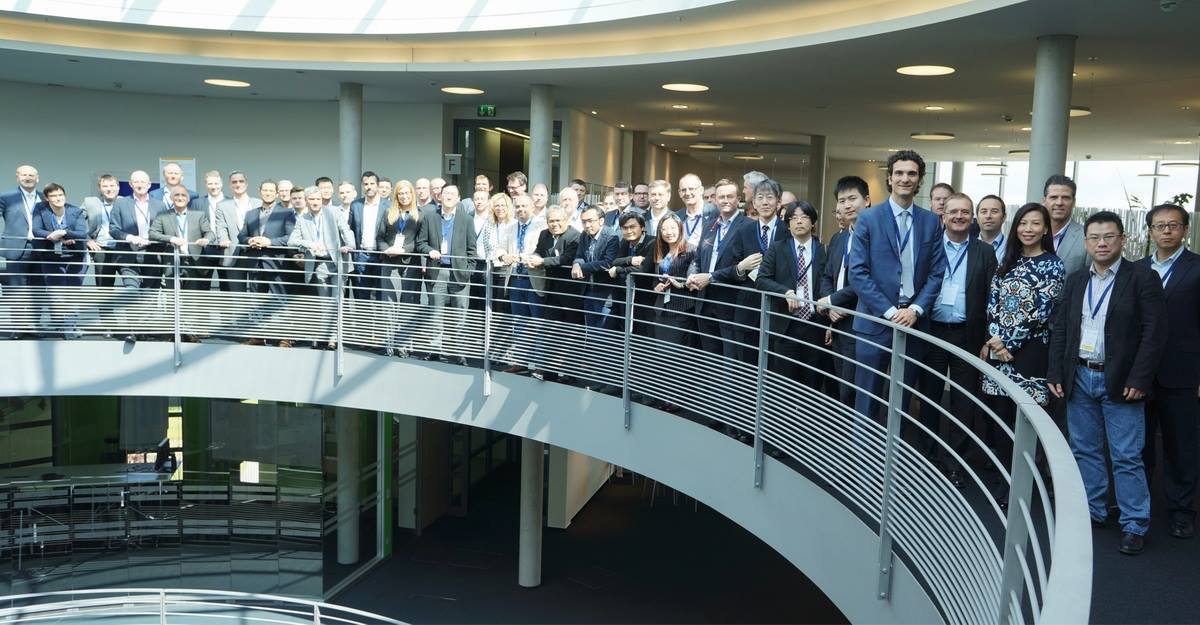 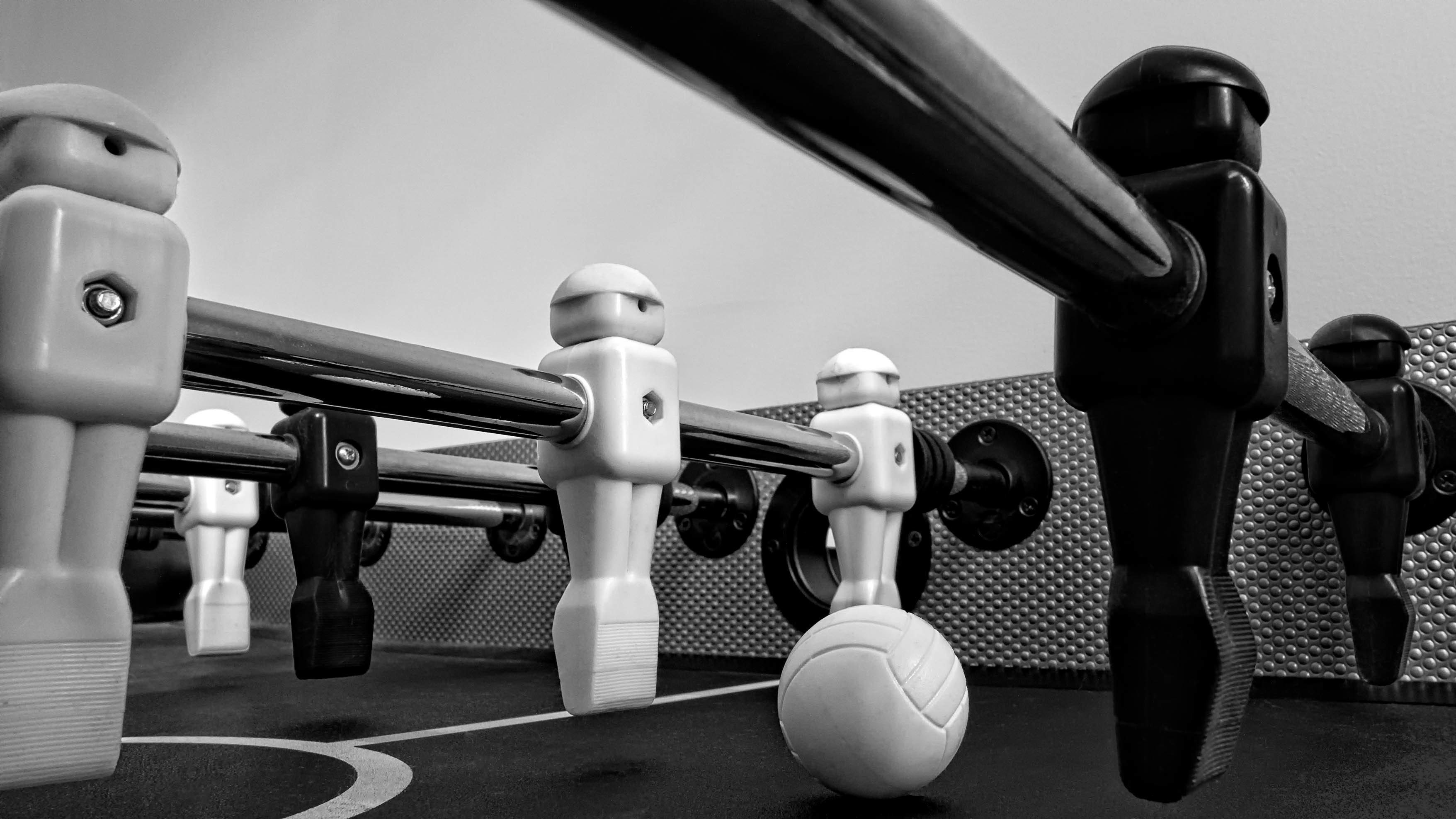 Illumiti, a leading systems integration and management consulting company has announced its new association with United VARs, an alliance representing one of the world’s strongest networks of SAP partner firms.