How COVID-19 is accelerating the move to SAP S/4HANA

United VARs members are reporting a recent increase in enquiries from SAP ECC6 customers wanting to bring forward their migration to SAP S/4HANA. This Intelligent ERP enables enterprises to unlock the insights in their data and know what changes to make for increased business value and productivity. According to SAP, S/4HANA customers typically experience a 10%–40% boost in productivity.

Why to invest in i-ERP now?

Many companies with decades of records in systems built prior to the digital era use legacy business processes and models, thus old ERP solutions. Those ERP solutions reduce the competitiveness of companies and make it difficult to satisfy increasing needs. This study focuses on intelligent ERP (i-ERP): What does it imply? What are the benefits of going to the cloud solution? Why to invest in it?

Typically, growing companies attempt to integrate all of their new subsidiaries, business areas, and regions into one all-encompassing ERP system. Thomas Kramer, Head of SAP Cloud ERP at All for One Steeb, points out that “smaller subsidiaries, () often don’t need the complexity and functional depth from headquarters systems and might be overwhelmed by the so-called Tier-1 systems in terms of complexity and costs.” However, more often than not a tier-1 ERP system is the bottom-line, essential for reporting to headquarters, thus making it appear to be the only viable solution for smaller subsidiaries as well. 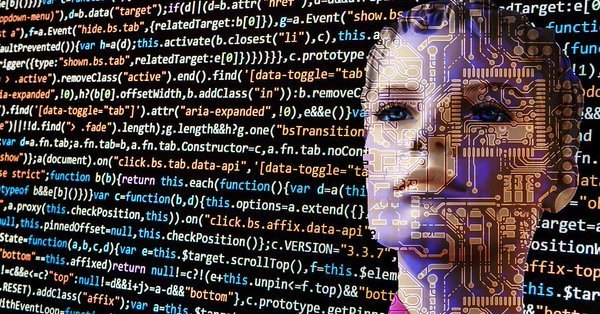 "It is impossible to offer ByD in the Russian market": What You Need to Know About ERP Integration in Russia

As the Russian economy goes, so goes the ERP market in Russia. Over ten years ago, the general perception of the Russian IT market was that exceeding sales expectations there was not exactly a walk in the park when compared with Western markets. However, some sizable opportunities were waiting there. Later, in 2015, the Russian IT industry was considered to be one of the fastest growing markets, with 50% of ERP market share belonging to SAP.